Tanzania Olympic Committee and Ministry of Information Culture Arts and Sports signed a Memorandum of Understanding (MoU) with Nangai City earlier this month. The MoU signed was to establish partnership and cooperation between Tanzania and Nangai City for Tokyo 2020 Olympic Games. Nangai City are now the official host for Tanzania Olympic athletes training for the games. 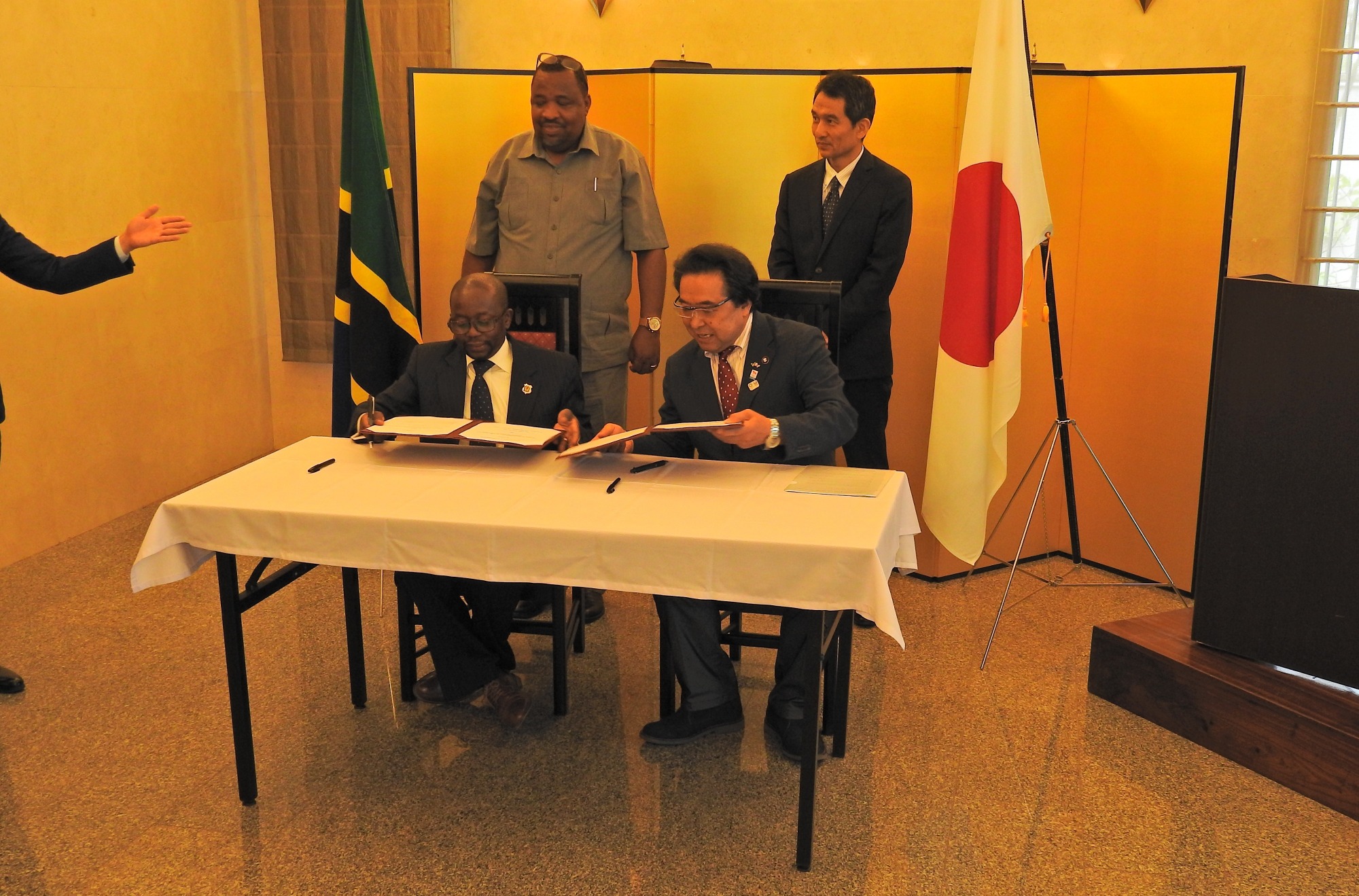 During the ceremony, Nangai city Mayor congratulated Tanzania for being invited to compete at the Tokyo Olympics, and he added that Nangai is ready to host the athletes prior to the games as a way to boost their athletic performance. Mayor Uchia added that,The Olympics Games will likely strengthen relationships between Tanzania and Nangai as well as Japan as a whole. Nangai city wishes to continue supporting the country in the sector of Sports and Culture even after the Olympic Games. 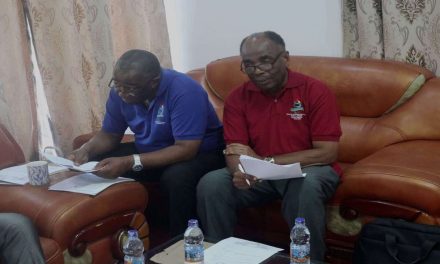 2nd executive meeting of the TOC held in Zanzibar 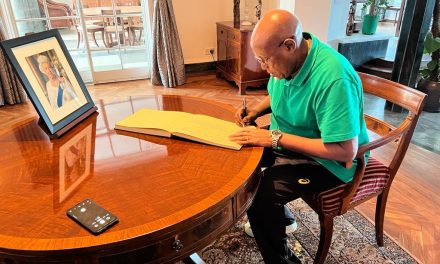 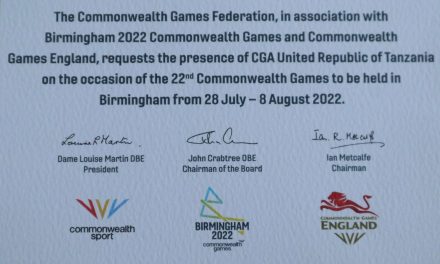 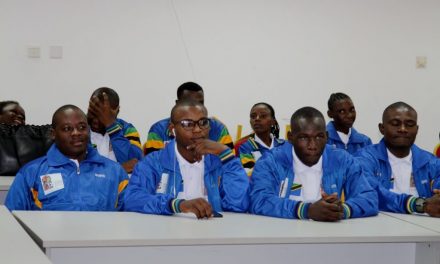